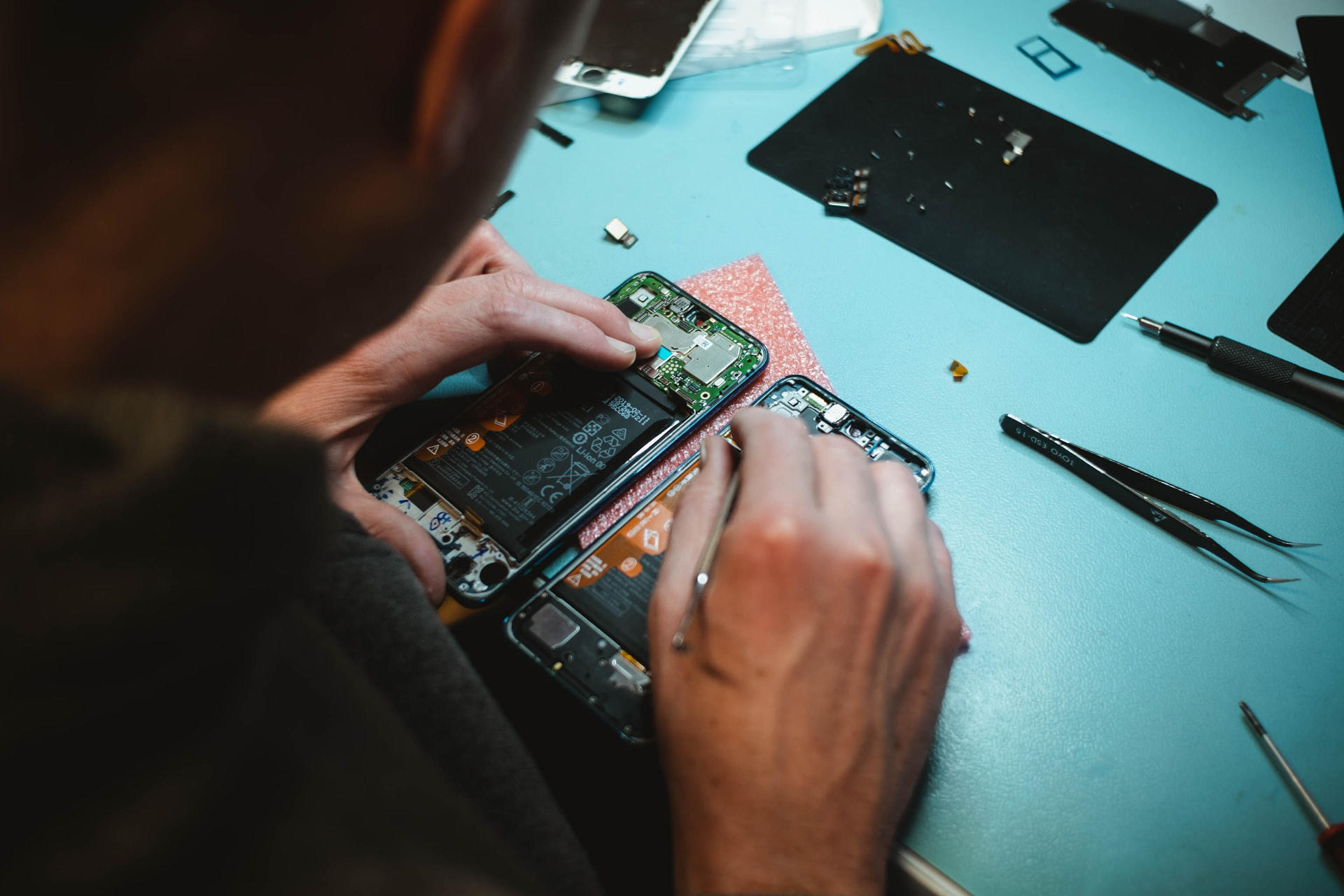 When you encounter phone issues that basic troubleshooting can’t fix, arranging for a repair is a common next step. However, data security when someone else is fixing your phone is a valid concern. Samsung’s new repair mode could be the solution to reassure you.

As spotted by SamMobile, Samsung is adding a Repair Mode feature to devices in South Korea via a software update. Announcement via newsroom article On its Korean site, Repair Mode is a setting found in the Battery and Device Care menu initially rolling out to Galaxy S21 devices. It restarts your phone, blocking access to personal data such as photos and messages, while only giving access to the phone’s default apps. To disable repair mode afterwards, you will need to restart the phone using fingerprint or pattern authentication. The idea is that you activate the repair mode before returning the device so that no one can spy on your private information.

Although initially only for Galaxy S21 devices, Samsung plans to release the feature to more devices in the future. Recently, the Korean company shared a blog post on security and privacy by discussing its Knox Vault technology. Samsung Knox Vault works to store your most sensitive data separately from the rest of the device at the hardware level. In short: Samsung takes security seriously.

It’s unclear when other countries will get Repair Mode, which leaves the door open for a potential announcement at the upcoming Samsung Unpacked event on August 10 in New York. GadgetGuy will be at the event, bringing you the latest news.

Repair mode is a nifty idea from Samsung on several levels. It provides peace of mind when you need to send a phone in for repair and can’t monitor its usage. Plus, depending on how well the feature works, it could save you a lot of time without having to factory reset your phone before sending it back, if you’re the extra careful type. Hopefully it won’t be long before we see the feature on Australian shores.